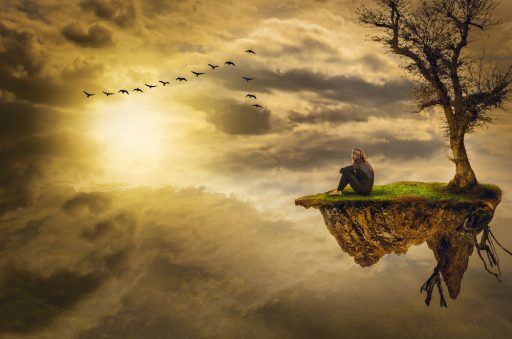 With its reputation as the leading cause of suicide among most age groups especially young adults, depression has fast become a widely talked about topic in the 21st century, with the hot topic of psilocybin for Depression being the most talked about to date.  Although far from being a recent mental health issue, it has been argued that the cases of depression have significantly increased in the last couple of years, despite the use of SSRIs and pharmaceutical medications.

And in attempts to understand this health notoriety, experts have come up with theories of possible causes and triggers. Ranging from severe stress to past trauma, sexual abuse, financial troubles, drug abuse etc., it would seem that the cause of depression is an open-ended list, including the dark night of the soul and other spiritual maladies not included in the logical scientific approach of many medical professionals.

For a mental condition so rampant, the effect of depression is not minimal. Asides from the obvious effect of suicide, depression also threatens a person’s ability to function in society and indeed, all facets of life. The physical effect of this mental cancer meanwhile includes brain shrinkage, oxygen restriction, brain inflammation, all of which can be cured by a mind body approach to life and living.

What Does Depression Do to Your Mind?

In addition to the physical downside to depression, its effect on a person’s psyche is even far greater. It disconnects such persons from their essence and spiritual senses, leaving them in the dark and generally confused about life. And because there is no alignment between the spirit and the mind, there will be feelings of restlessness and displacement, which feels like a disconnect to the soul or creator/god of your understanding.

Naturally, the person will feel disconnected from nature and fellow humans and this will cause them to be unavailable to comfort others who are in pain. Because they are shut down and unable to feel compassion for others, they might start to harbor resentment, negativity, unforgiveness and bitterness.

A depressed mind might also constantly experience self-loathe, feeling of worthlessness and suicide-fixation. This will cause disinterest in pleasures, hobbies and recreational activities.

Indeed, depression is a sickness to the mind and cancer to the soul. 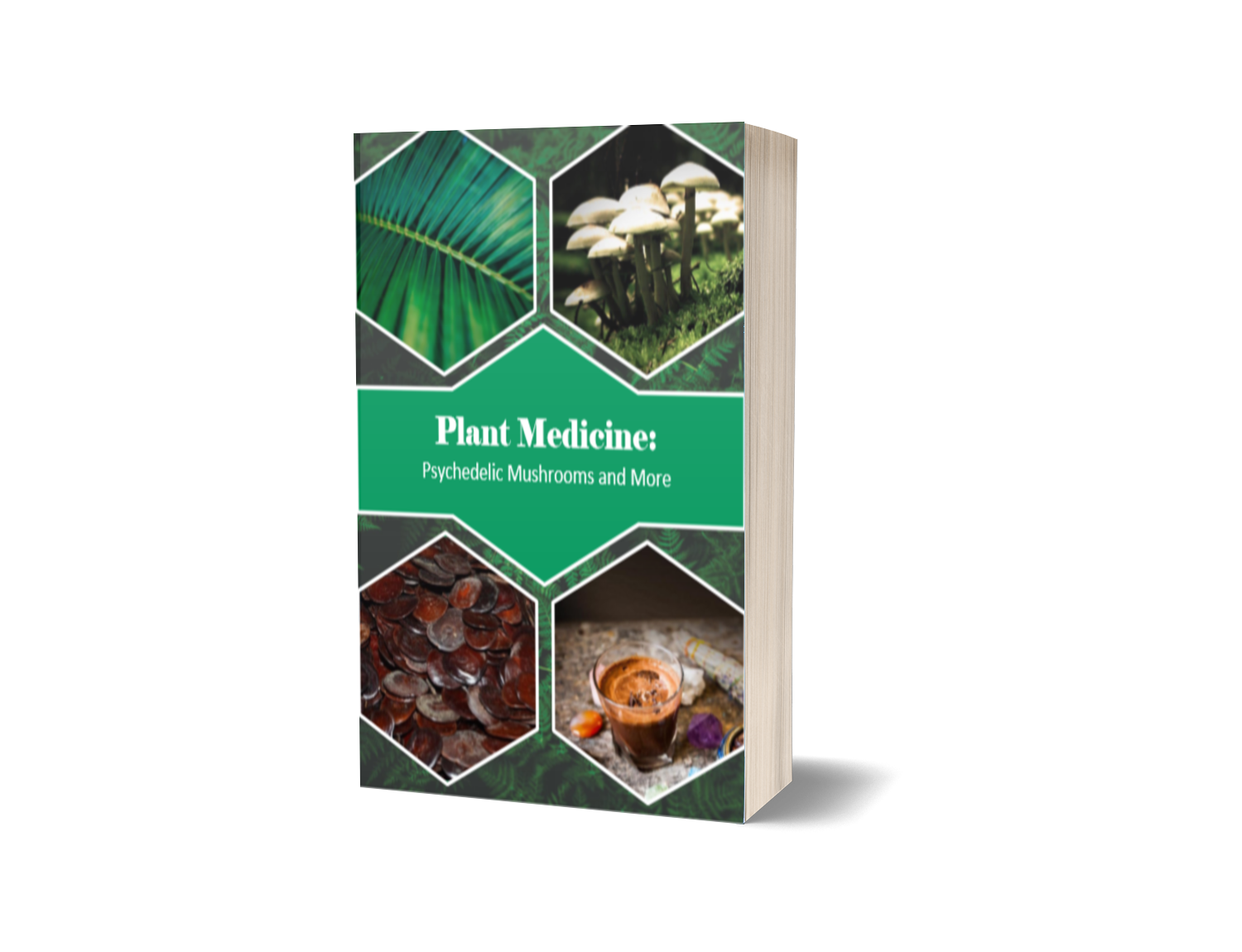 Over the years, various kinds of antidepressants have been produced to combat depression. Recently though, Psilocybin, which is used as magic-mushroom therapy, has been found to possess as much antidepressant effect and perhaps more. “In the Hopkins study, published las

Further studies have shown that when supported with psychotherapy, two doses of this psilocybin-containing mushroom can lead to remission of depression.  That’s right 2 !. Far from being a recent medical discovery, Psilocybin has been around for thousands of years. Various indigenous cultures have long utilized its mind healing properties for spiritual purposes, since the beginning of time.

How Does Psilocybin Work?

For people going through mental troubles like depression, Psilocybin therapy works to alter the way their brain functions. Furthermore, it helps them create an altered consciousness and perception about the general state of affairs. This will naturally affect their ego and sense of self by dissolving it and creating a new reality.

Subsequently, this helps the user shift their perspective from their state of helplessness and anxiety and focus on just “being”. Essentially, it distracts them from whatever physical troubles and helps them aspire to what can be. This thus leads to the dissolution of fear, anxiety, distress and usher in optimism.

Some studies have also shown the positive impact of Psilocybin therapy on terminally ill and cancer patients. They (the patients) gain new perspectives of life and death, thus becoming more accepting of their situation.

Long before its medical discovery, the magic mushroom had been used by shamans to treat depression, trauma and other similar disorders. It works to induce a highly spiritual exercise; introspection.

The consumption of this psychoactive compound fosters a frameshift from outward hopelessness to inward perception. It awakens the user to higher consciousness, therefore, liberating them from their emotional burden. It helps them see themselves as part of a whole, that is, in connection to the universe.

From there, they will start to let go of whatever negative feeling they have harbored. This will bring down their walls, causing them to be vulnerable and instead rely on the divine.

In sharing her Psilocybin ceremony, a depression survivor narrated her experience:

After being diagnosed with stage 4 breast cancer, immunotherapy was used to improve her condition. As a mother of two teenagers, however, she subsequently slipped into depression. The fear of not watching her children grow crippled her. Naturally, she became embittered, angry and disconnected.

Meanwhile, she experienced a turnaround when she started Psilocybin therapy. Her fears were eased as were her anxiety and bitterness. In her introspection, he found inner peace and a deeper calling.

How Safe is Psilocybin?

At this point, there is no denying the effectiveness of Psilocybin. It has been found to support serotonin receptors in their neural duty which implies that it has a therapeutic effect. There have also been several reports of it helping patients deal with depressive disorders, emotional turmoil of cancer diagnosis etc.

Following, reports on the negative effects of exposure to psilocybin-containing mushrooms are rare. They can thus be said to be safe, save for users suffering from cardiovascular disease like arrhythmias. And luckily, Seattle has decriminalized the noncommercial use of Psilocybin and other psychedelics.

Meanwhile, if you are an intended first-time user, it is advisable that you seek the help of a shaman. This is so you can have a hitch-free journey to emotional unburdening.