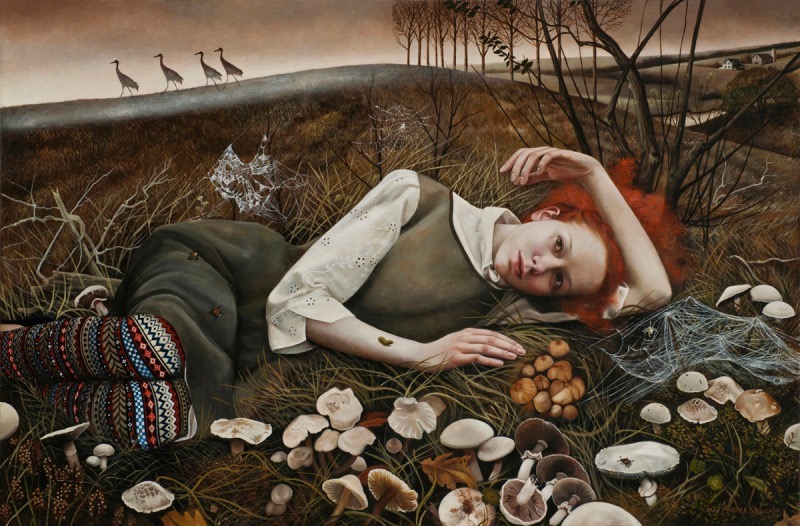 There are two major ways of using psilocybin magic shrooms;

Psilocybin or Magic Shrooms are a substance that is capable of interacting with serotonin receptors (serotonin receptor agonist), this interaction gives it the ability to cause changes to the mood of people and in the alleviation of diseases. The psilocybin which is the active constituent of shrooms produces the desired effect based on the dose taken (0.2-0.5g is the threshold dose while a dose of 1-2.5g can produce an effect that will last for about six hours. The psilocybin is metabolized into psilocin which can also produce the same effect by interacting with the serotonin receptors found in the brain, this gives it the actions explained above.

Currently, according to a survey done psilocybin is an effective treatment of cluster headaches (one of the most painful types of headache) which can seriously affect someone’s life. It has proven effective than the available medications used in treating cluster headaches with about 50% of those using it in treatment regarding it as effective.

Psilocybin is an active serotonin agonist there it can be used for treating disorders as a result of serotonin inadequacy, examples of such disorders are depression and anxiety.  It was successful in several experiments conducted in relation to depression giving a success rate of ≥80%. It was also used in the alleviation of the symptoms of Obsessive Compulsive Disorder (OCD) a disorder in which an individual is constantly thinking of an action, leading to obsession and repeated engagement of the action, when used it gave a success rate ranging from 23% to 100%.

Psilocybin has been used in combined therapy to treat addiction to substances such as alcohol when used there was a reduction and abstinence from taking alcohol after psilocybin was used in this treatment plan. It is not only secluded to alcoholism, psilocybin is also used addiction to tobacco, it recorded a success rate of 80% due to the reduction in the smoking of tobacco when its action was studied in 15 subjects (12/15 gave a positive result), it is better when compared to other method of treating addiction to tobacco such as using gums and patches which give about 35% success rate.

Psilocybin mushroom has gain popularity as a medicinal drug and it is also used in alleviating disorders related to mood and perception, even though it can be abused with ease, most medical bodies regard it as a non-addictive substance.