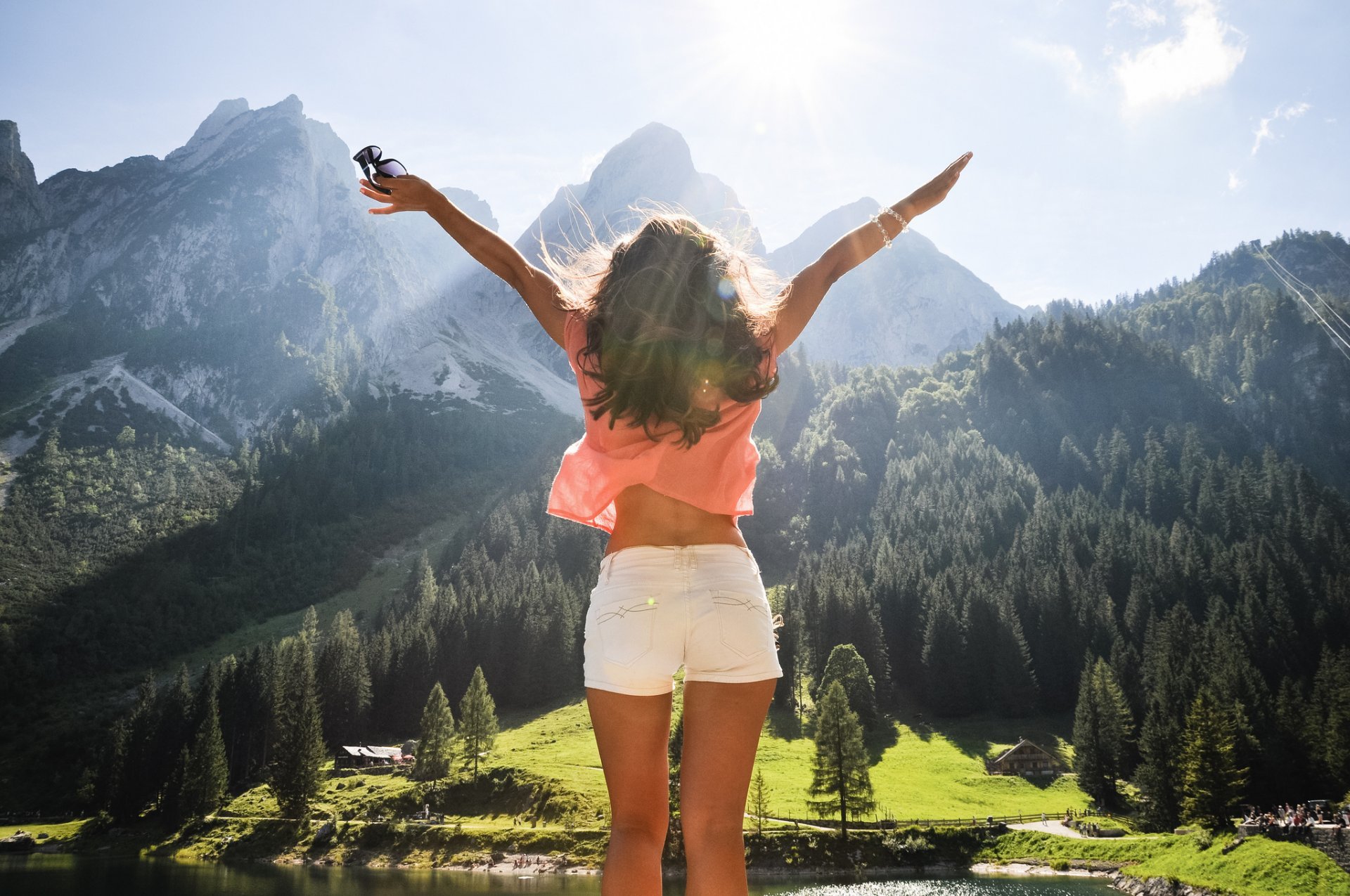 We all deal with bad situations in our lives. Unavoidably, we deal with loss, diseases, misfortunes, and many other difficulties that are not always within our control. Often, the situation we have in front of us is fully out of our hands or is a permanent fixture that won’t go away. There are many situations like that – losing a relationship, bereavement, disability, illness, or many others. We can’t change it, so what can we do? We can deny it, we can feel miserable about it, or we can accept it. The last option is the one that can help us live with the situation we are in. DBT, as a therapeutic approach, addresses the idea of acceptance by teaching it as a skill. In the DBT framework, this skill is called radical acceptance.

Radical means that the acceptance is complete and genuine. It does not mean stating acceptance, but rather it means that the person is truly feeling it. The person who has accepted something radically is not fighting reality or denying it – they accept it.

Radical acceptance is not something that can be fully explained or taught, as it involves an inner experience rather than an external process, that is, it’s not enough saying it or talking about it, but rather it needs to be felt. However, we do experience radical acceptance in our lives, as it allows us to move on. Acceptance can involve feelings of sadness at first, but it leads to a liberation – we stop struggling against something we can’t win and are able and free to move on in reality.

It might seem paradoxical, but radical acceptance is something that allows change rather than prevents it. When we want to change something, we need to first accept it for what it is, saying “this is reality, what do I do with it?” A lack of acceptance involves wasting energy in wishing things were different, raging against it, or feeling miserable over the unfairness of the situation.

For example, if you were rejected by someone you liked, you might feel frustrated. It might feel unfair or painful to accept it. However, once you do accept it, you can move on from that situation and find ways to handle it.

Acceptance is not directed at the situation or at other people. It is meant for the person and allows them to reduce their suffering. The pain may still be there, but it becomes more manageable, as the suffering that comes from fighting reality goes away.

What does it mean to fight reality? It involves different reactions – “it’s not fair”, “it can’t be happening to me”, “I will ignore it” and others that involve not acknowledging what has happened is real and final. For example, a person who was fired might fight reality by trying to get reinstated, badmouthing the company on social media, or just complaining how unfair it was. The person remains in the situation and does not move on.

We have mentioned radical acceptance is a skill. As a skill, it requires practice. It can be difficult to manage at first, but it’s possible to develop the ability to accept reality for what it is. Note that being accepting doesn’t mean being happy or contented about the situations that have hurt you, but you are not adding more suffering on top of it.

How can you practice radical acceptance? Start small. Accept the heavy traffic, the rain, the rude commuters on the train – all these things are outside of your control and are real. They make you feel frustration, anger, worry, but if you fight them, you are simply winding yourself up.

Why don’t we accept reality? It has to do with the idea that by fighting it, we might change it, but this is an erroneous belief. We have mentioned that acceptance doesn’t mean resignation or passivity. Another reason is to try and avoid the pain by not acknowledging the situation, but that tends to make the pain worse in the long run.

Radical acceptance has three elements – accepting reality is what it is, accepting that the situation that is causing pain has a cause, and accepting that life is worth living anyway.

Accepting reality is what it is meaning acknowledging that the situation is what it is. For example, it means accepting that you were fired or that a friend has really passed away. Once we accept the situation, we can change it, but not before. For example, if we don’t accept that our job is awful, we can’t look for new jobs. Why should we if the job is OK? Once we accept the job is awful, we can realize we need to move on.

The second part is accepting that everything has a cause. Saying that something has a cause means that we are acknowledging it as it is rather than saying that things are not the way they should be. In reality, everything is what it is. Everything has a cause, even if that cause is unclear. For instance, a person who dies from an illness, dies from an illness. That is the cause of their death. The cause of their illness might also be significant, as there is a cause even if we don’t know exactly what it is. The idea behind the thought that everything has a cause is that the universe has laws and that the world works according to those laws. Even if the outcome is painful, events happen according to their causes. Things are as they should be, even if they hurt.

The third element of radical acceptance is the idea that life is worth living despite the possible painful experiences. Even though life is not always what we want it to be, if we accept it, we can go on. Acceptance does not inhibit change. On the contrary, it allows change.

In DBT, the classic example of radical acceptance and change is the purple house example. Imagine that you are have bought a house. It’s a good house and you like it, except for one detail – the house is purple and you hate purple. If you want to repaint the house, you first need to acknowledge that it needs repainting and that the house is purple. If you try to deny this fact or sulk about it, you won’t start the actions you need to take to change the fact that you don’t like the color of your house.

Radical acceptance is a life-changing skill that can be hard to master at first. For many, the idea of acceptance generates resistance, because it can be confused with approval, passiveness, and resignation. However, radical acceptance promotes change and reduces suffering. It allows the person to focus on themselves by reducing the pain they feel and making it more manageable. It allows people to step into reality and see it for what it is, acting in the real world rather than trying to fight the laws of the universe. Radical acceptance needs to be felt deeply rather than just stated and is an inner process that is not always easy to explain, however, we have all felt it at some point. It’s important to note that radical acceptance is a skill, meaning that it can be developed by practicing acceptance with daily situations like the weather or traffic.

The skill of radical acceptance can lead to genuine change because it allows the person to first deal with their current circumstances and act from a position that recognizes those circumstances. It means that the person is not wallowing in how unfair it is or how it should have been different, but works to change the situation as much as they can or move on from the situation.

Acceptance is an empowering skill because it helps the person reduce their suffering. Even though pain is a part of life, we can make it much more bearable by reducing the suffering we impose on ourselves through non-acceptance. Overall, radical acceptance is a skill that can help anyone with a difficult situation outside of their control or even with daily problems.

Sign up with your email and always get notifed of Avada Lifestyles latest news!