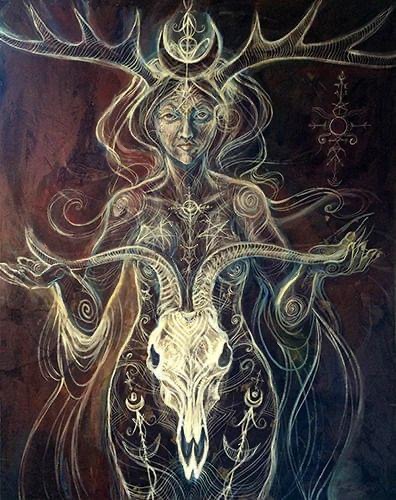 Shamanism is an ancient ritual that originates from the primitive religion and beliefs of primitive humans. All over the world, various shamanic beliefs have formed with differences and similarities. Among the types, the most complex ritual belongs to Iranian shamanism because it originates from Persian Mithraism (Eliade). Shamans are known as the first medical doctors in the ancient world. A misunderstanding about shamans is to describe them as magicians. But we have to be more precise in the definitions. All shamans are somehow familiar with magic, but not all magicians are shamans. Shamans are masters of:

These features precisely specify shamanism in all cultures. During the trance and ecstasy, shamans experience epilepsy in the brain’s temporal lobe. Temporal lobe epilepsy is one of the magical types of epilepsy in medicine. It is related to spiritual experiences such as astral projection. Generally, this type of epilepsy and shamanic ritual are considered disorders in medicine. But let’s go deeper into the question. Are shamans psychotic patients?

The great mythologist Mircea Eliade answers this question in the book: Shamanism and Archaic Techniques of Ecstasy. In his book, Eliade explains that a usual language consists of three to four thousand words. But shamanic languages in the North Pole consist of around fourteen thousand words. Learning such a language with complex rituals and science behind it, which is the origin of medical sciences, is impossible for a psychotic patient. His argument is science-based because, in medicine, one of the signs of severe mental issues is a loss of function and the ability to learn and argue. In addition, shamanism is not something to be analysed superficially. It is the origin of many cultures and beliefs worldwide. For instance, one of the most sacred symbols in shamanism is the Rainbow. It represents the seven heavens, and the symbol still exists in our life. Seven days a week, Snow White and the Seven Dwarfs, Haft-Sin (Seven-Sin) rituals in the Persian new year, etc. The sanctity of the number seven is a shamanic heritage. So Eliade is against the attitude that considers shamans as psychotic patients as they do not lack function.

In information theory, the amount of information is defined in terms of entropy. The higher the entropy, the higher the amount of information in a language. A famous example is a vast range of words for “Snow” used by people living at the North Pole. They use up to 50 words for different kinds of snow. This high entropy in the North Pole inhabitant’s language appears because of their abundant shamanic culture and ritual. The abundance of their language originates from the abundance of shamanic rituals.

The anthropologist Michael Winkelman has studied the origins of Art and human conciseness from the ancient painting of caves. He argues that the existence of shamanism in all cultures worldwide represents that it has a neurological basis in the human species. According to the paintings by caveman, Winkelman considers shamanism a necessity for the cognitive evolution of the human brain. So, temporal lobe seizures, taking psilocybin, psychedelic, etc., were all necessary for the human brain. According to his idea, shamans during the trance, make use of brain-to-brain interface with other humans. This communication among the minds is the cause of many useful services in the group of humans such as planning migrations.

A famous story from ancient Persia is known as Vare-Jamkerd. Jamshid, the glorious king of Persia, was a master of medicine. He had a cup of wine that could see the entire world into it. These two signs are enough to understand the character of Jamshid as a shaman. But the beauty of his commands comes into the story of Vare-Jamkerd. During his kingdom, an ice age began on earth. Persians were wondering about the extreme frosty weather and asked Jamshid for migration to find a better place. After consulting, Jamshid commands his people not to migrate because the ice age is worldwide.

Some people wondered about his command and asked: “How do you know that? It’s impossible! A worldwide ice age?” Jamshid answers: “Yes, Ahora Mazda told me.” And when it comes to the command of a god to the glorious king, everyone obeys. In this ancient story, a shaman-king satisfies his people to settle in a large cave instead of migrating. Whatever it is, hallucination, telepathy, theory of mind, or brain-to-brain interface; it was useful in ancient Persia. They inhabited a large cave until the end of the ice age.

Shamanism from the Medical Point of View

Medical doctors have admitted that they exaggerated about negative side effects of psilocybin and Lysergic Acid Diethylamide (LSD). A micro-dose of these drugs can help to regulate fear response, overcome Post Traumatic Stress Disorder (PTSD), or help PTSD victims recover, a full dose in ceremony can change lives for the better in a single session

The healing effects of psilocybin mushroom, LSD, and psychedelic experiences, are used in terms of shamanic heritage. To be more precise, taking drugs for psychedelic and shamanic experiences is not a pure shamanic ritual, but a result of the shamanic power fall-off in the modern world. Eliade has discussed shamanic power fall-off because many powerful shamans were masters of various shamanic techniques such as travel to the upper and lower world, healing methods, and soul retrieval; without taking drugs. A recent study validated this idea. In the study “Neural Correlates of Shamanic State of Consciousness,” researchers altered a wrong scientific belief about the psychedelic experience. They recorded Electroencephalography using a dense EEG device from 24 shamans during trance and 24 normal subjects during rest. Results indicated that shamans enter an altered state of consciousness. Both shamanic trance and psychedelic drug-induced state of consciousness are common traits but distinct states according to the analysis of EEG data. Recent researches are in contrast to previous studies, that didn’t differentiate brain activity during taking psychedelic drugs and non-pharmacological-induced altered state of consciousness.

From the perspective of psychopathology, shamans are defined as neurological patients, however they DO NOT fit the criteria of western medicine

The same disorder occurs during shamanic trance, and temporal lobe seizure is a disturbance in the TPJ area of the brain. 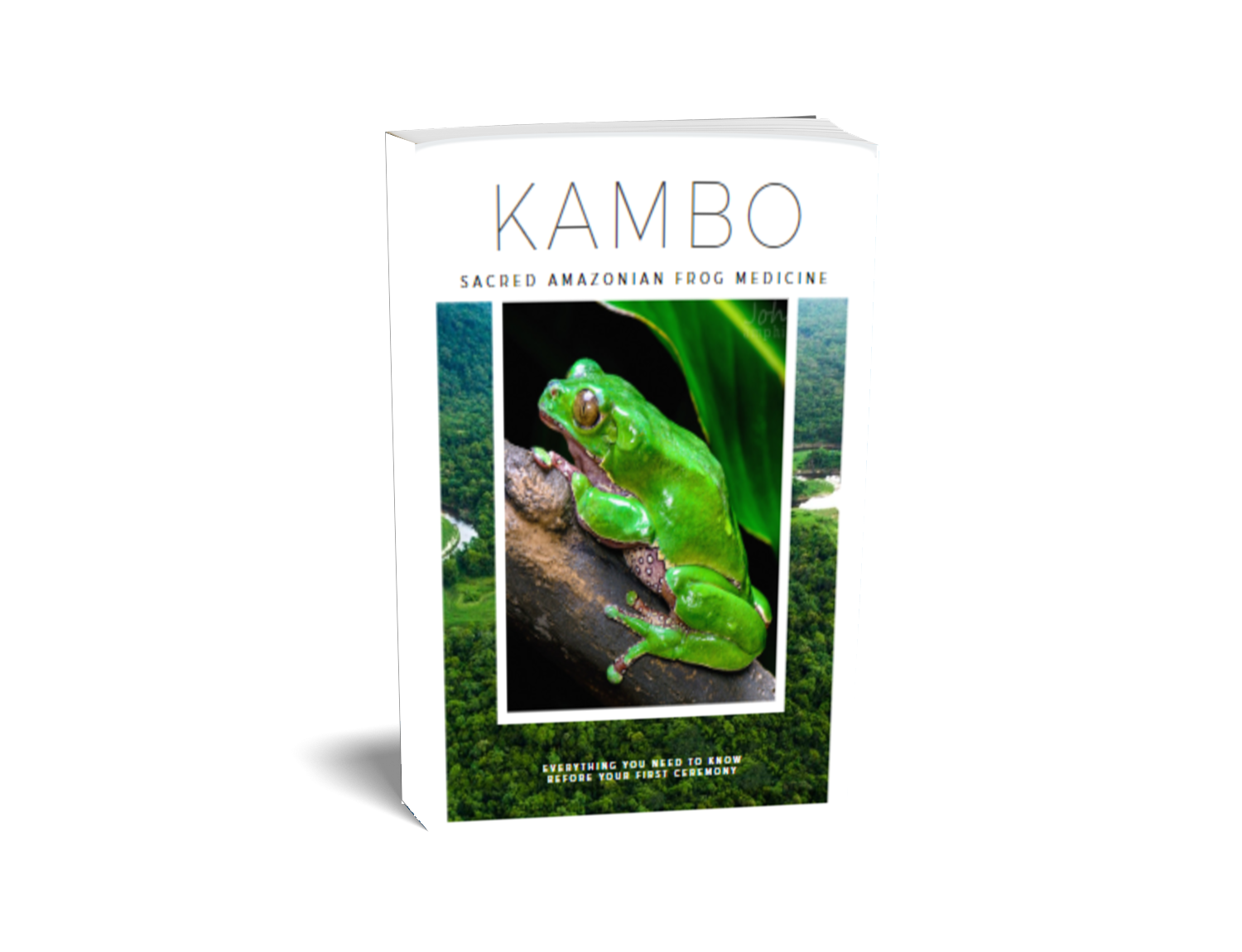 Shamanism is the origin of Medical Science, and they know how to derive medications from plants and trees in the region. In the Persian language, tree means “Daar,” and nowadays, they use the word “Daaroo” (derived from the tree) for medication and drugs. This is an example of how shamanism and its rituals form the roots of many cultures. The existence of shamanic symbolism in many cultures indicates that it has a neurological basis in our brains. As Jung said, all of these symbols are found in the collective unconsciousness of human beings. From a medical point of view, many of the shamanic features and rituals are considered disorders. Yet they are described as healed madmen!

Even if shamans are madmen who experience various disorders, it is valuable to remind ourselves of a Kurdish proverb from the middle east: “The Best Healers, Are Those Who Have Experienced Many Pains and Disorders.” 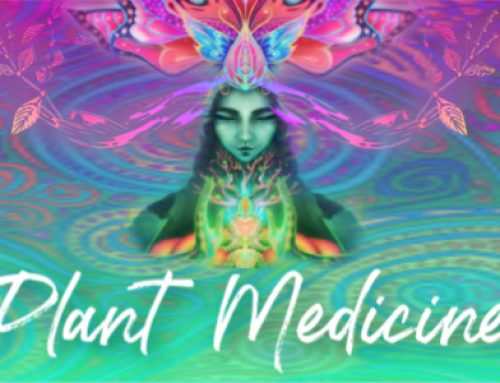