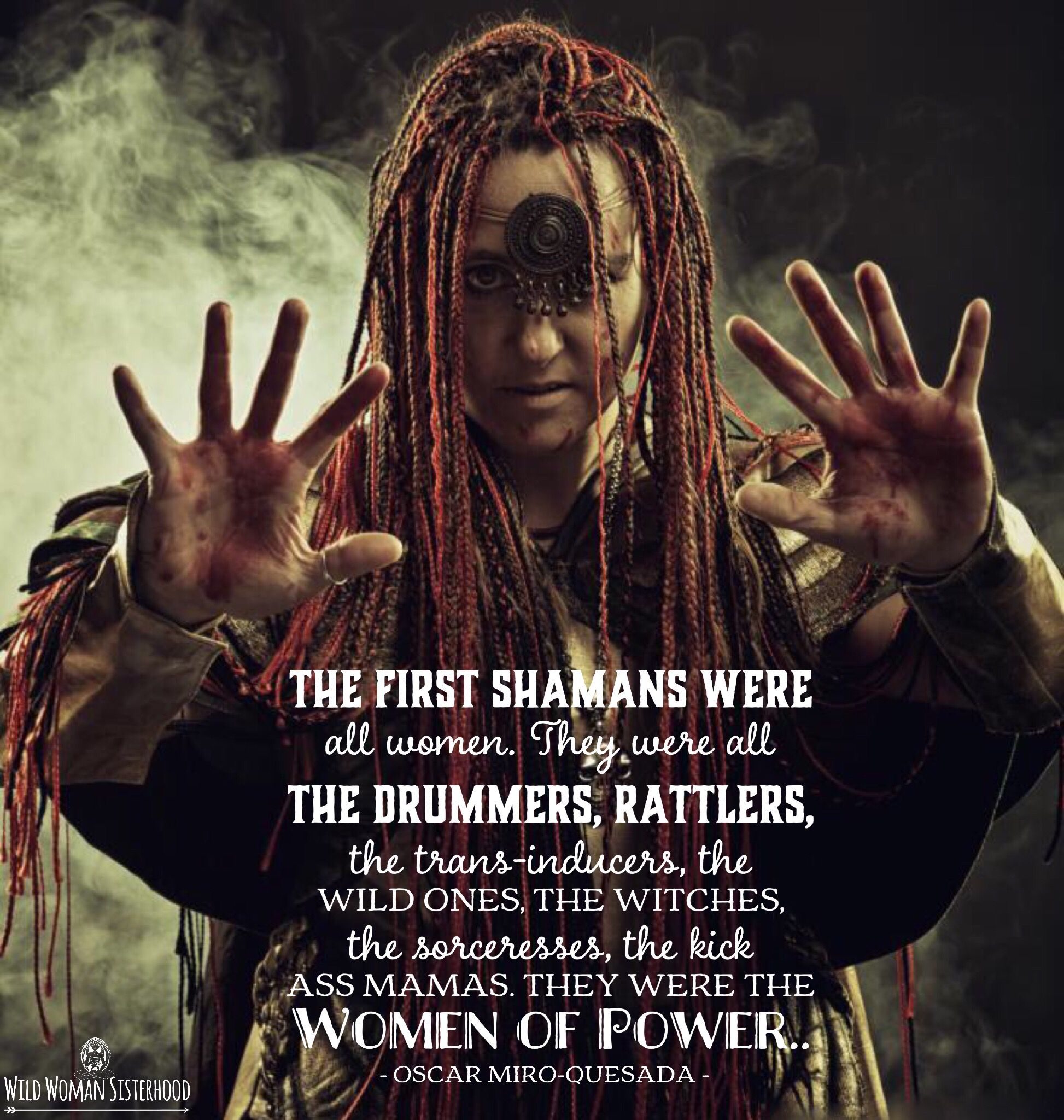 Although female shamans have been found across different cultures throughout history, their roles have been suppressed. While the abilities and powers of men in plant medicine and shamanism continue to be passed on, female shaman may not always get their due. However, plant medicine, plant shamanism and shaman females have had a long, rich history of connecting to nature and harnessing its powers for good. These were considered shaman medicine women and there is evidence to suggest that the very first shaman was indeed a female.

For example, the Czech Republic archaeology shows that some of the earliest shamans were women. These women were labeled as healers, shape-shifters and shamanic journeyers. Female shamans are found across different indigenous cultures such as the Tungus, Buriats, Ostyaks, and others. In many of these cultures, the shaman was usually gifted older women who were able to use plant medicine and were seen as a connection to the ancestors.

In fact, within these societies, the preference has been that the females practice shamanism. And going back even further, priestesses of the ancient Egyptian god Hathor were also seen as shamanic women. Labeled as the “prophets” of Hathor, they were known for their practice of magic and divination.

Women Shaman Across the World

In another part of the world, Moura Encantada (usually associated with Mediterranean Europe) is also connected to the ancient ancestry of shamanic women. There are parallels across cultures of these powerful women, such as the Volur (female seer) in Nordic and German tribes. These women were known to have the power of prophecy, visions, as well as their medical knowledge and power. Across these cultures, shamans are seen as respected figures in communities and are responsible for spiritual leadership roles and guides to others.

For example, Nordic sagas describe the role of female seers. Prophecies were delivered to her, the words were seen as a message from the divine and the seer was a messenger. In Celtic culture, and in shamanism Ireland, legends persist that nine priestesses lived off an island (in what is considered Breton) and were known for their shamanic abilities and prophecy.

The role of women in Shamanic practice

Women and shamans have the ability to access a different state of consciousness that others may not be able to access. In early shamanic practices, it was believed that the ability to menstruate gave female shamans a gateway into a trance world. Although perhaps not entirely connected, the role of feminine energy in healing is well-documented, especially in a shamanic context. The high emotional intelligence women possess, as well as the focus on balancing and inner healing are what female shamans are known for.

Plant medicine and healing have always been important components of shamanic practice, and female shamans have been no different. However, shaman women have also had additional gifts of prophecy, intuition, and dreaming. These qualities are not as commonly seen in male shamans but are found in shamanic traditions in a variety of cultures, far and wide. Across these cultures, the role of prophecy and the divine remain central. The connection to nature, plants, and the gods were a prime association with female shamans and what cemented their role as an important spiritual figurehead in their communities.